By 9jabook in playing on September 16, 2020
Spread the love
thanks for the views we appreciate : 131 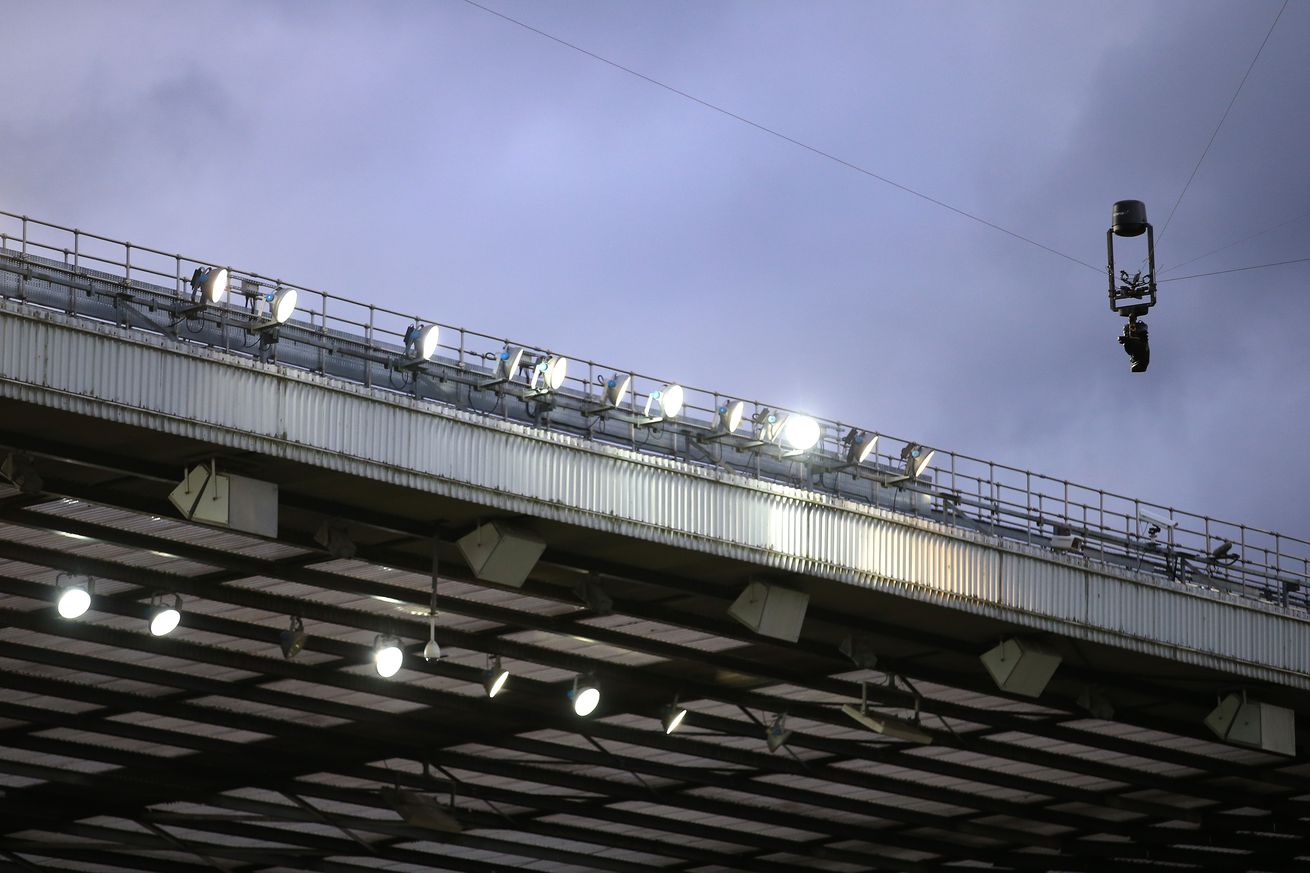 The league champions will end up with the largest bill of any Premier League club.

Due to the three month suspension in play last season when Covid-19 hit, worldwide broadcasters of Premier League games lost significant revenue. Because of this, clubs will have to return a rebate to their broadcasting partners to compensate for the loss.

In total, Premier League clubs will have to return £330m to broadcasters, but the amount will not be evenly divided among the clubs. It will depend on how much the clubs made throughout the season in broadcasting revenue. Unsurprisingly, it’s the league champions who will be required to pay the largest amount back, since they also likely earned the most over the course of the season.

Originally, Liverpool received £161.1m, but they will have to return £17.3m of it over the next two years, meaning the club will earn a total £143.8m of revenue.

This is just another in a long list of financial hits taken by the clubs in the wake of the pandemic.

The season kicked off last weekend. Hopefully it will continue apace, and the league can begin to work its way back to normalcy going forward.