By 9jabook in playing on September 16, 2020
Spread the love
thanks for the views we appreciate : 135 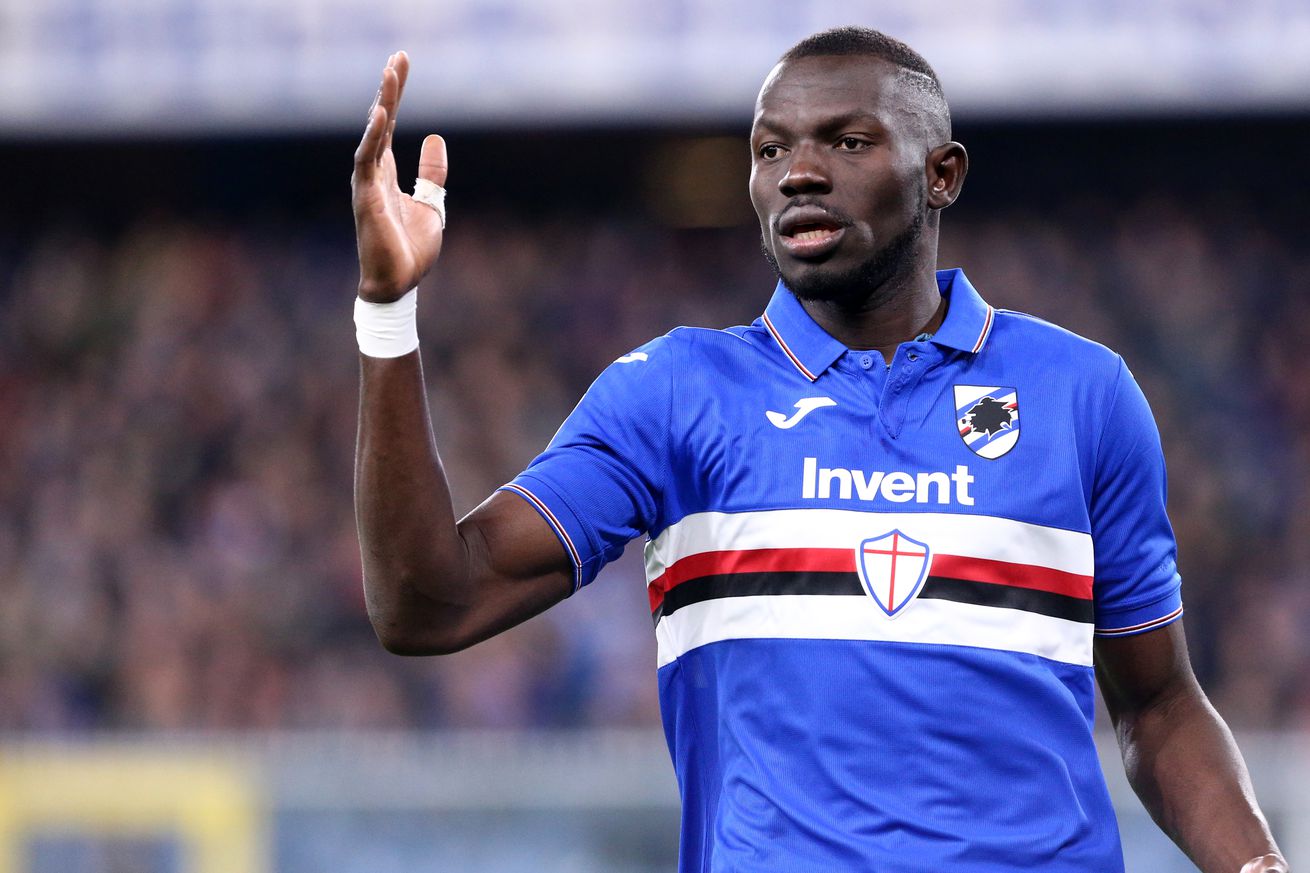 Sampdoria’s 27-year-old centre half Omar Colley is said to be a possibility to replace the departed Dejan Lovren.

Despite talk of the club being happy to end the transfer window with midfielder Fabinho and promising youngster Billy Koumetio as emergency fourth options at centre half, the widespread belief is that Liverpool would like to make a signing.

Today, local outlet SampNews24 claims that signing could be Omar Colley, a 27-year-old Gambian with a reported £10.8M release clause—though plenty of other clubs are said to be sniffing around the player and seemingly intrigued by his set price.

Bottom half sides West Ham, Burnley, and West Bromwich are said to be considering him as are Leicester and Liverpool, as well as Celtic in Scotland. One imagines that collection of clubs will contain a few different potential roles for the player.

Liverpool would offer the most difficult road to playing time but the best chance to win things and the highest wages, with Leicester targeting him as likely an option for higher up the depth chart and the rest potentially seeing Colley as a starter.

Last season, Colley played 31 Serie A matches for Sampdoria—with an assist and no goals to his credit, suggesting he isn’t a set-piece threat—as they finished 15th. The player has earned 20 caps for Gambia over his career.