5 Richest Drug Lords OF All Time – Not One Nigerian ???

By admin in swordpress on September 24, 2020
Spread the love
thanks for the views we appreciate : 112

Below you can find our inflation adjust list of 5 richest drug lords of all time. Who says crime doesn’t pay? For methodology and our discussion please see the first of this article.
5. The Ochoa Brothers: $6.78 Billion

Jorge Luis Ochoa Vásquez, Juan David Ochoa Vásquez and Fabio Ochoa Vásquez are among the founders of the Medellin Cartel. Jorge Luis Ochoa paid a small price for his wealth. He surrendered in 1991 and served only a 5.5 year prison sentence. If this guy invested his wealth in Apple Inc (AAPL) shares after serving his prison sentence in 1996, he would have been the richest person of all time. Juan David died in 2013 and Fabio is currently serving a 30-year prison sentence in the United States. Fabio is seeking early release from prison. Even if he is unsuccessful, he will be released in a few years anyway.
4. Dawood Ibrahim Kaskar: $7.57 Billion

Catch him if you can. Dawood Ibrahim Kaskar is an Indian drug lord who has been wanted since 1993. He is #3 in FBI’s world’s most wanted fugitives list. Even though he is free, we don’t think he lives like a billionaire in Pakistan as claimed by the Indian government or wherever he is.
3. Semion Mogilevich: ~$10 Billion

For some reason Semion Mogilevich is also very elusive. Colombian drug lords are probably very envious of Asian gangsters and drug lords. The 74 year old Mogilevich is believed to be freely living in Moscow. He is the boss of the bosses of Russian mafia syndicates. He derived most of his wealth from “weapons trafficking, contract murders, extortion, drug trafficking, and prostitution” according to the FBI.
2. Amado Carrillo Fuentes: ~$28.26 Billion

Amado Carrillo Fuentes became the leader of Juarez Cartel after eliminating his boss Rafael Aguilar Guajardo. Unfortunately he died after a plastic surgery operation in 1997, trying to change his appearance so that he can enjoy his billions. He should have instead moved to Russia.
1. Pablo Escobar: ~$33.91 Billion

Don’t tell us you didn’t see this coming. Several founders of the Medellin Cartel were already listed earlier in our article. You should watch the Netflix series Narcos to learn more about Pablo Escobar who changed the image of Colombia for ever. 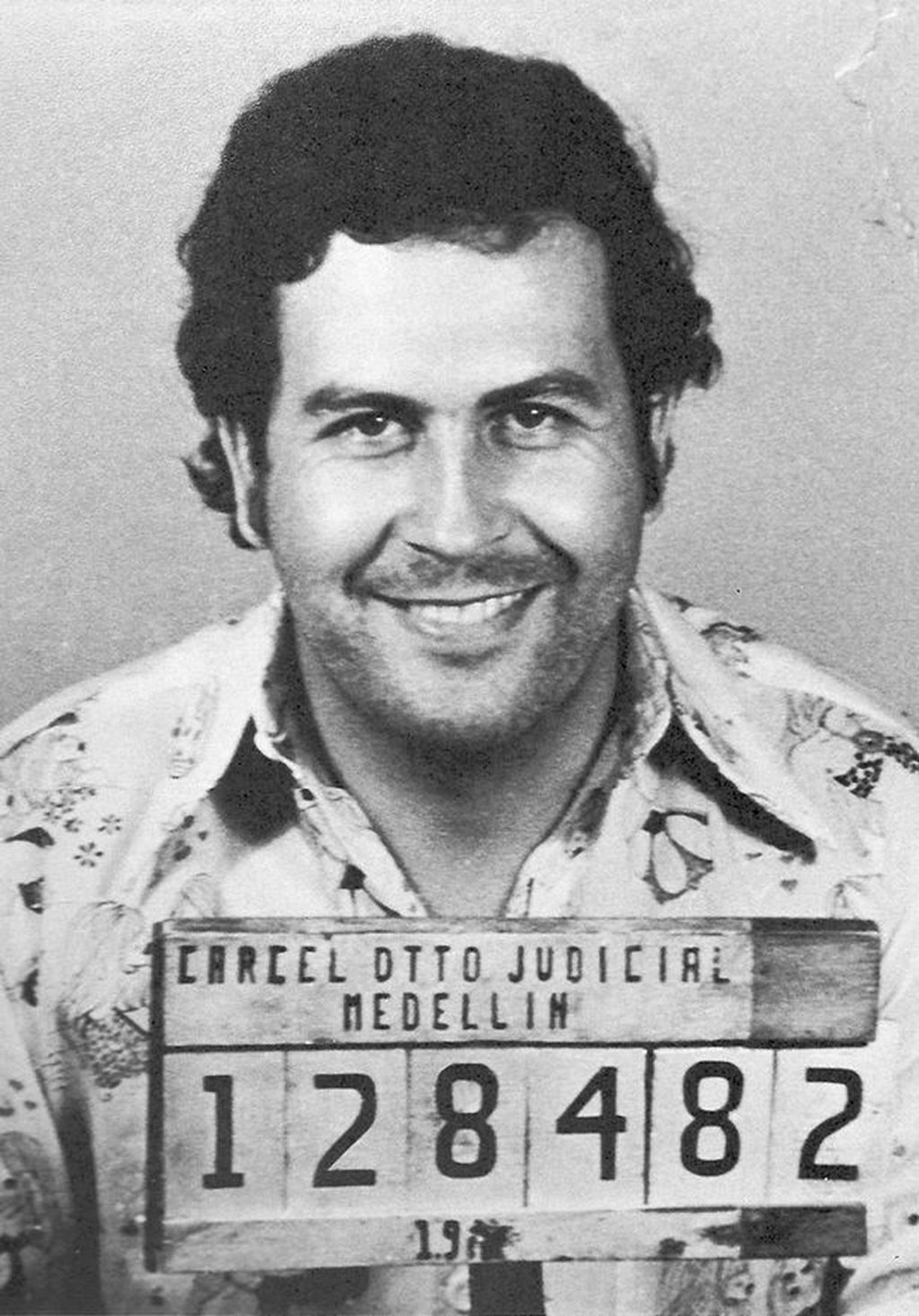