By 9jabook in playing on September 24, 2020
Spread the love
thanks for the views we appreciate : 106 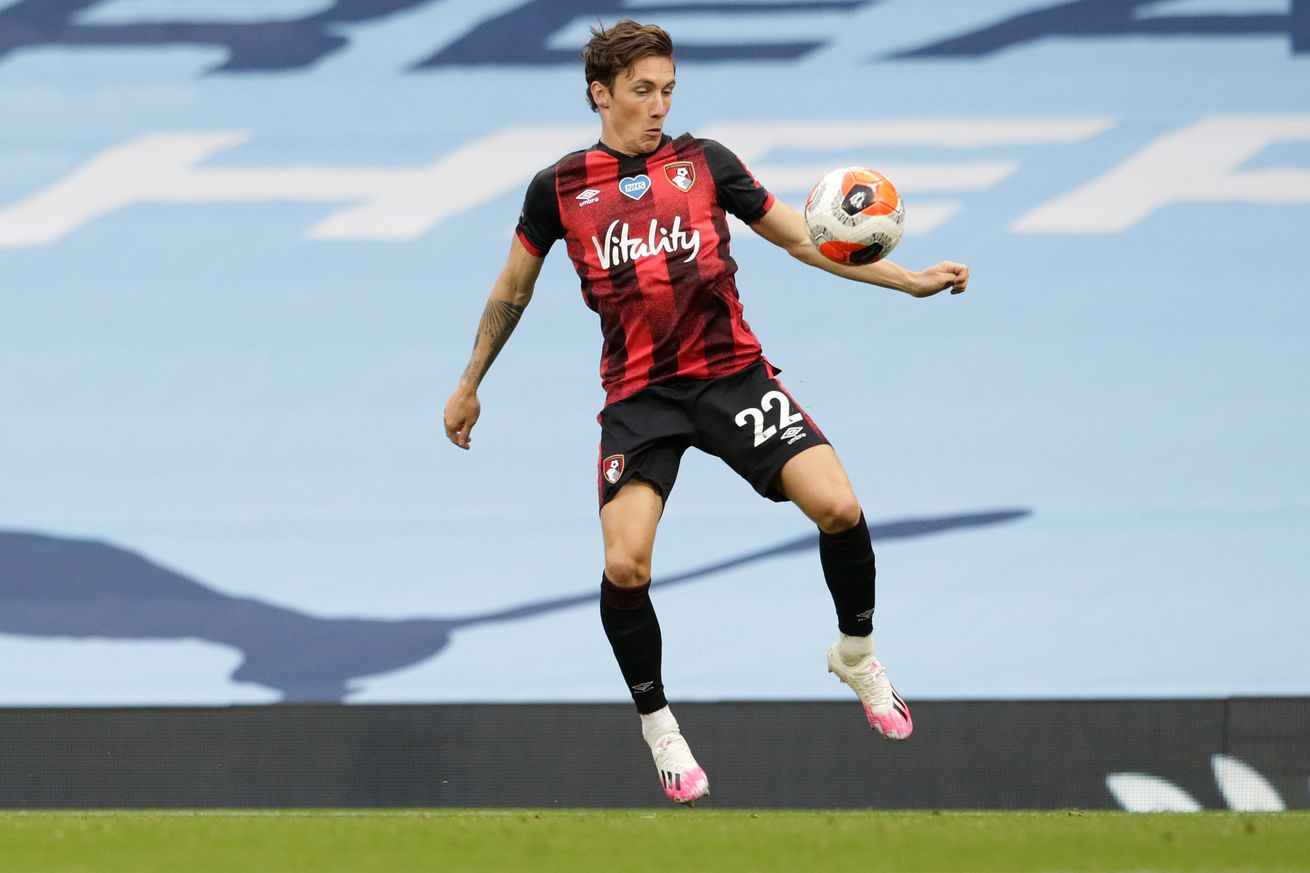 The 23-year-old Welsh winger could be on his way to joining Sean Dyche’s Clarets.

Following the arrivals of Thiago Alcantara and Diogo Jota, Liverpool’s squad is in need of trimming with departures expected before deadline day for a number of fringe players. Key amongst those is 23-year-old Welsh winger Harry Wilson.

Once seemingly destined for great things with the Reds, Liverpool’s ascension to the top rank of European and English football over the past few years seems to have left the youngster behind—but Wilson remains a significant talent.

approach for the player, though as yet at least it seems no formal bid has been made.

Burnley finished 10th last season but often struggled for goals, and Wilson’s knack for over-performing his expected goals numbers from distance over multiple seasons could make him a good fit for Sean Dyche’s defensively stubborn Clarets.

Liverpool have previously been rumoured to be seeking a fee of around £20M for Wilson, who spent last season on loan with Bournemouth, where he scored seven goals and added a pair of assists in 35 total appearances.