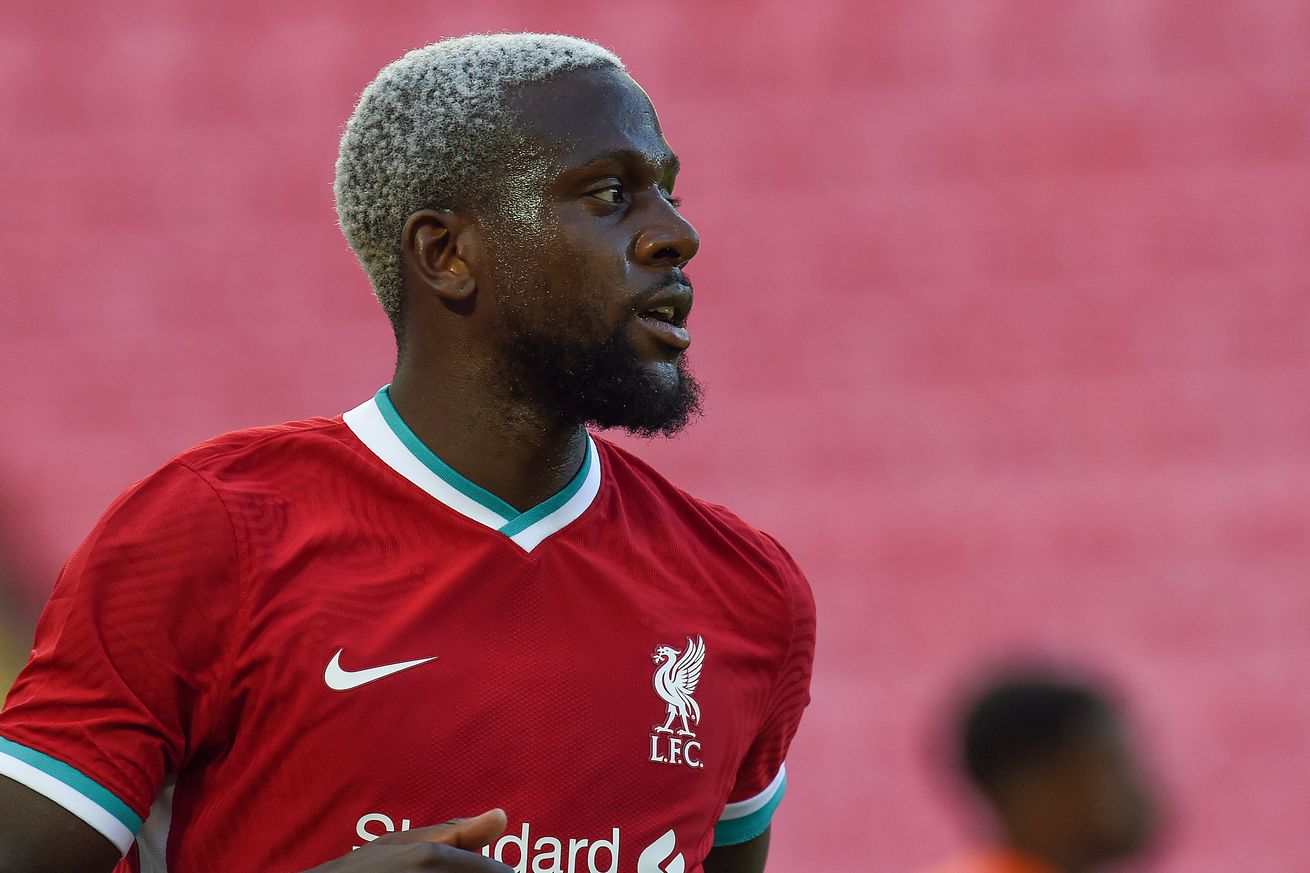 Divock Origi has spent the past few seasons as an attacking depth option for Liverpool, a role that the 25-year-old Belgian seems to have been willing to accept, but the arrival of Diogo Jota this summer could spell the end of his time on Anfield.

That’s the word out of Belgium today, where Het Belang van Limburg suggest that the striker is currently struggling with whether he should remain at the club this season and his role in t onight’s game against Lincoln City is expected to decide things.

It’s likely Takumi Minamino, who has established himself as second choice to Roberto Firmino, will start in the middle while Jota’s usual position is on the left of the attacking trio where Origi often plays, though Jota could also start on the right.

However the exact positioning shakes out, that would seem to leave one spot. One spot for Origi, or for Xherdan Shaqiri or an out of position Alex Oxlade-Chamberlain—if either is anything like fit—or perhaps even for youngster Harvey Elliott.

If that spot goes to Origi, the suggestion appears to be that the player would be content to stay with Liverpool for another season to provide depth to the club’s world class front three. If it doesn’t, then he is said to be prepared to push for a transfer.