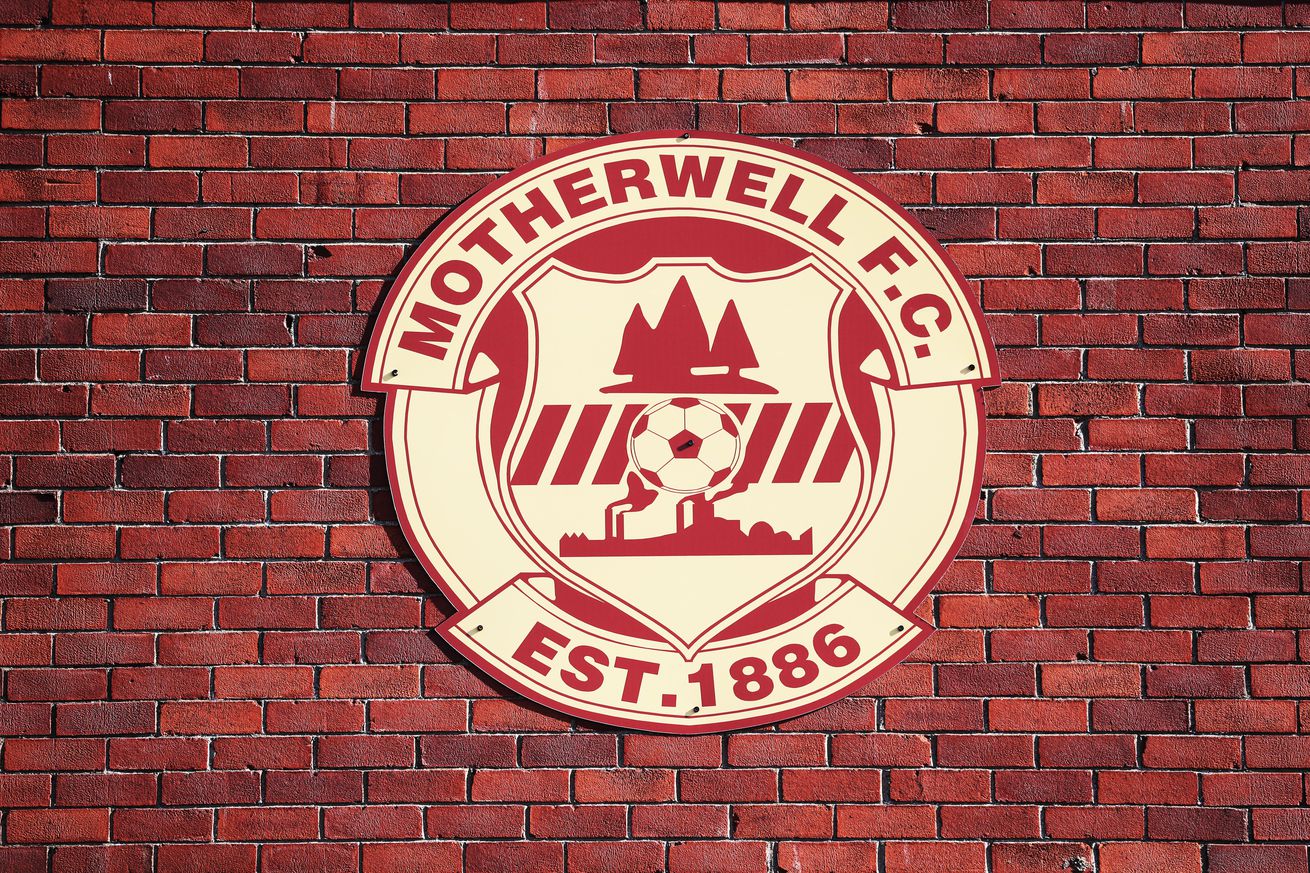 All three clubs are said to have bids accepted for Motherwell’s Sam Campbell.

With the signings of Thiago Alcantara and Diogo Jota, Liverpool look fairly sorted when it comes to the immediate future, but even if the present looks quite bright there’s always the future to worry about.

And on that front, widespread reports in England today have Liverpool having made a bid for Scottish Premiership side Motherwell’s 16-year old defender Sam Campbell. They aren’t alone, either, with Leeds and Brighton also chasing him.

In fact, all three are said to have had bids for the player accepted, while his current club have also put a three-year contract on the table and will now leave it up to Campbell to decide on his future.

Campbell joined Motherwell two years ago and as an 14-year-old went straight into their U18 team, and the club—currently eighth after eight games—are said to believe he could have a first team role for them this season despite his young age.

The path to first team football would obviously be most congested at Liverpool of his four options, but the club have shown in recent years that despite their standing they’re willing to give youth a chance.