Everton vs. Liverpool: Preview, Team News, and Ways to Watch

By 9jabook in playing on October 17, 2020
Spread the love
thanks for the views we appreciate : 13 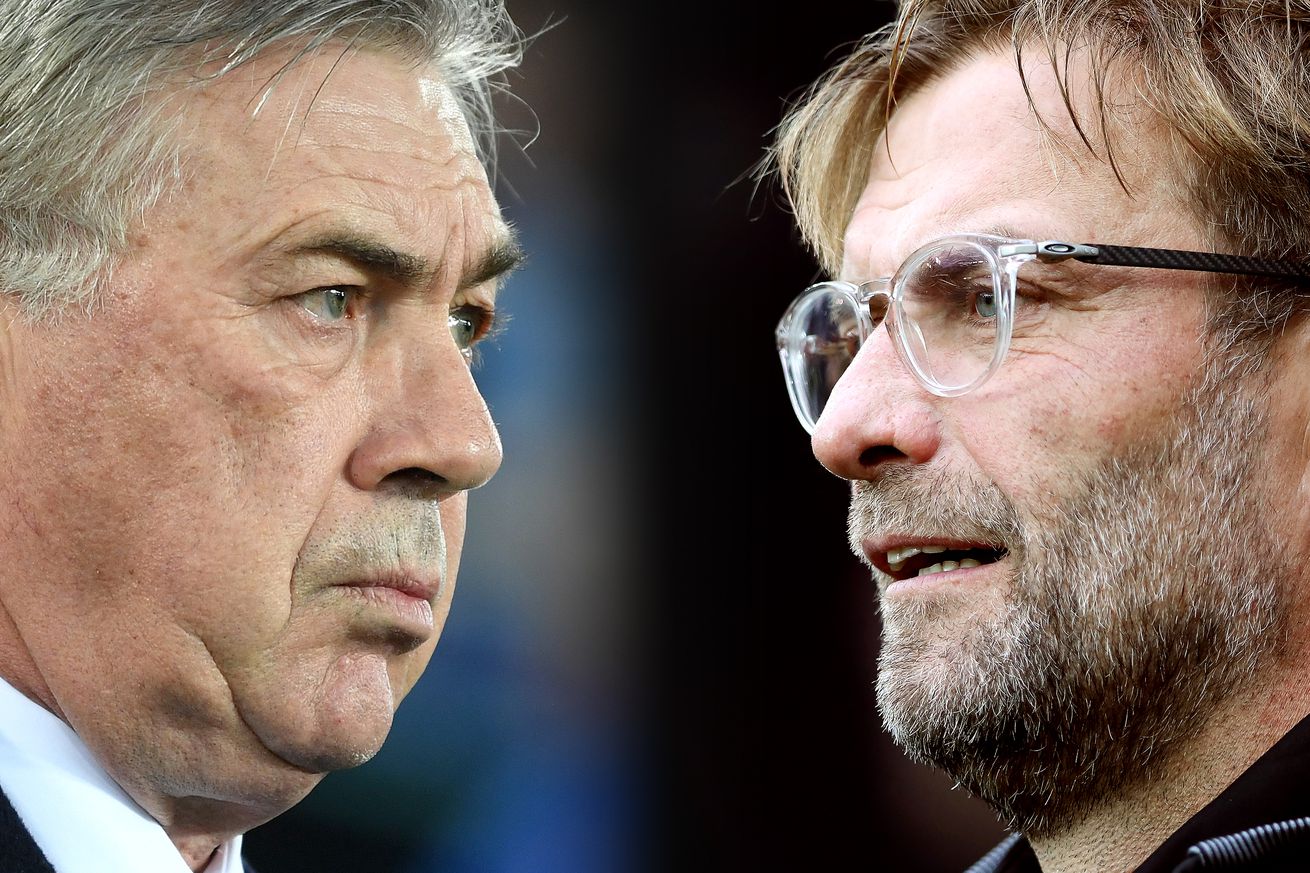 Everton, who had a busy transfer window ahead of the 2020/21 season, expect a strong squad with Yerry Mina and Lucas Digne likely to return to full fitness for the Toffees.

Goodison Derbies have been frustrating and low-scoring in the past — the last three fixtures have ended in 0-0 scorelines, and no fixture has finished in four straight scoreless draws in Premier League history — the lack of crowd (and Everton’s strong form) might affect both Everton’s approach and the look of the match.

The Reds will want to look out for Dominic Calvert-Lewin, who has scored six Premier League goals so far in 2020/21, all coming from dangerous areas inside the box and near the center of the goal. The Toffees have been able to work the ball into dangerous positions, and the Reds will need to improve on their defensive performance last time out.

This match marks the five year anniversary of Jürgen Klopp’s tenure at Liverpool, and though celebrations have been ongoing online, this event is yet another reason for Reds fans to mourn fans’ absence from grounds.

The injury situation (made more difficult by a smattering of positive COVID test results) has improved for Liverpool, as Klopp notes that Alisson, though still out, looks “promising,” and captain Jordan Henderson could make his first start of the campaign following his showing for England during the international break. Thiago is available, and could compete for a midfield place, where his ability in possession would come in useful against a challenging Everton midfield. Expect to see Gini Wijnaldum in the starting lineup, as his ability to dictate where the opposition can play the ball might come in handy against an Everton side flourishing under the creative hand of new signing James Rodriguez.

Joel Matip, Alex Oxlade-Chamberlain and Kostas Tsimikas are all injured; Naby Keïta looks unlikely to return to action this weekend.

Everton have won three points against Liverpool since October 2010, but a record of 11 draws and eight losses emphasizes that the Reds have had far from an easy go. Klopp’s side will hope to give their cross-town rivals their first defeat of the 2020/21 campaign.

What the Managers Had to Say

Jurgen Klopp: “Not once did we think ‘ah they don’t win anyway’ – we never had in our mind. We know it’s hardest work for us tomorrow and we will be ready for that.”

Carlo Ancelotti: “To be a challenger for Liverpool could be really good for us. But of course Liverpool are doing so well, I think we are not so far but we are still far from them.”

Kickoff is set for 12:30PM GMT/7:30AM EST tomorrow, and television listings for the match can be found on LiveSoccerTV. In the meantime, we’ll be keeping you updated with all the buildup to the game, including team news as it’s released, our live matchday thread, and post-match recaps from The Liverpool Offside staff. If you want to join the discussion, sign up for an SB Nation account to have your say on the action as it happens.